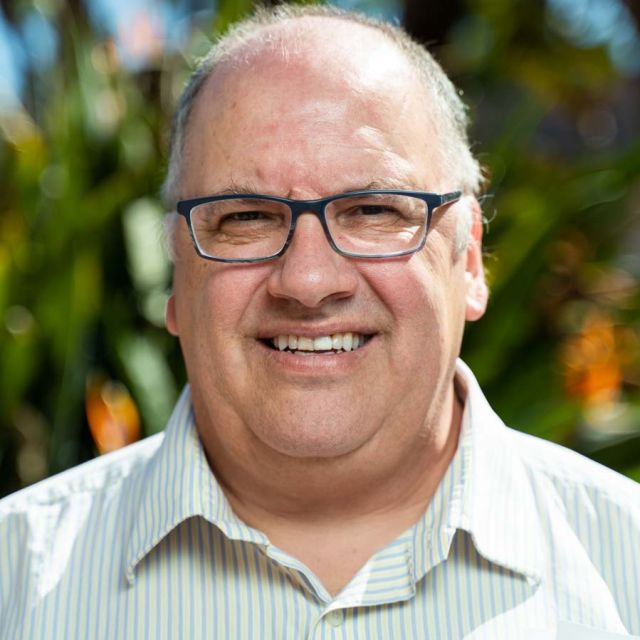 Daniel R. Montello is a Professor of Geography and an Affiliated Professor of Psychological & Brain Sciences at the University of California, Santa Barbara (UCSB), where he has been on the faculty since 1992. Before that, he was Visiting Assistant Professor at North Dakota State University and a Postdoctoral Fellow at the University of Minnesota. Dan got his Ph.D. at Arizona State University in 1988 and his B.A. from The Johns Hopkins University in 1981. His educational background is in environmental, cognitive, and developmental psychology. Dan has authored or co-authored over 100 articles and chapters and co-authored or edited 7 books. He currently co-edits the academic journal Spatial Cognition and Computation and serves on the Editorial Boards of Environment and Behavior and the Journal of Environmental Psychology. He teaches undergraduate and graduate courses on behavioral and cognitive geography and GIScience, introductory human geography, research methods, statistical analysis, and the regional geography of the United States.

Professor Montello’s research in the areas of spatial, environmental, and geographic perception, cognition, affect, and behavior is essentially the overlap between geography and psychology. It pursues an understanding of human behavior and cognition in and about space and place, including geographic learning and conceptualization, travel and mobility, cartographic communication, GIS functionality and equity, and environmentally-significant behaviors. Human behavior expresses the physical interface between human bodies and the surrounding world, while the human mind emerges from the brain and nervous system in the physical body, embedded in a physical and sociocultural world, and represented externally in symbol systems such as maps and natural language. Projects Professor Montello has engaged in with his students and colleagues include work on spatial learning and education, navigation and orientation, the cognition of maps and geographic information displays, cognitive ontologies of geographic features such as regions, environmental attitudes, and nature and urban psychology. Like much of the rest of the discipline of geography, his work is extensively multi- and interdisciplinary.