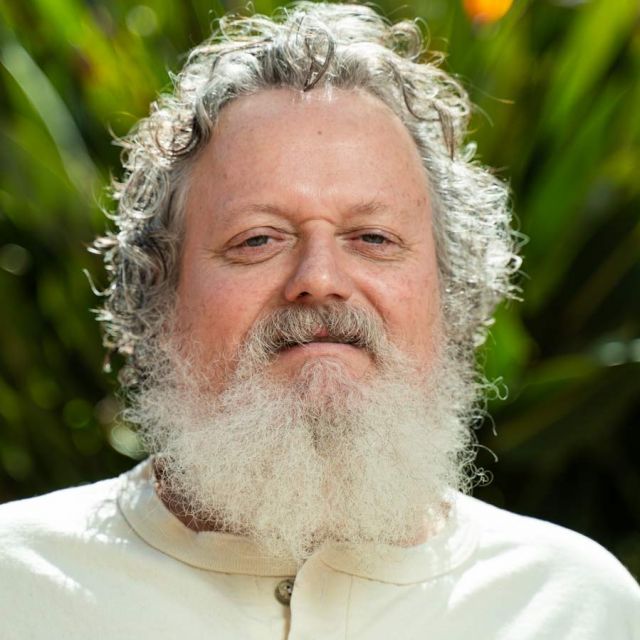 Pete earned his B.S. in Mathematics in 1987 and his M.A. in Geography in 1991, both from UCSB. Starting with navigating/processing CZCS satellite images of chlorophyll data for Professor Ray Smith in 1984, Pete has worked on a number of projects, including the effect of the Antarctic ozone hole on phytoplankton populations, the automatic cloud classification of satellite images, the estimation of latent heat flux over oceans, the use of artificial neural networks and satellite data to estimate air temperature and specific humidity over the oceans, the effect of ocean eddies on surrounding biology, the detection of aerosols from satellite IR data, the process of satellite data for decision support tools, the development of new precipitation estimate, and the management of large and disparate data sets. Pete worked for Computer System's Lab (CSL), an outgrowth of the Geography Department, which, after several transitions, ultimately merged with the Institute for Crustal Studies to form Earth Research Institute (ERI). Now, finding himself back in the Geography Department, he wagers there must be something pithy and clever to say about that.

Pete Peterson is the CHIRPS curator with the CHC, of which he has been involved for ten years.