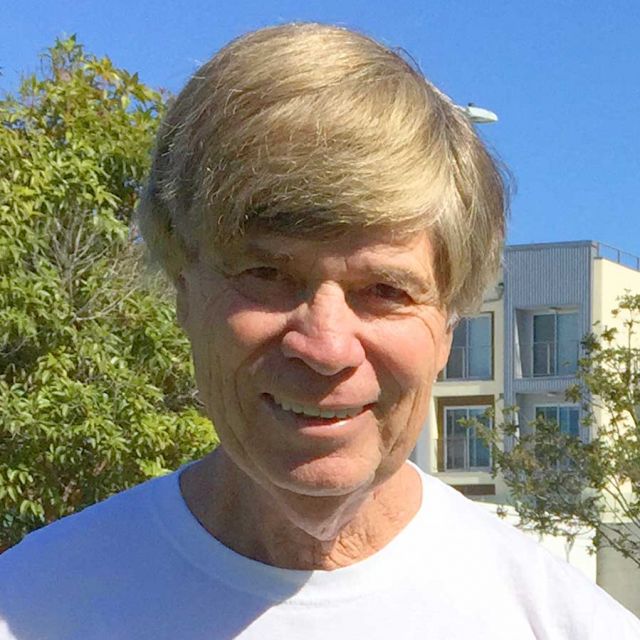 Professor Dickey earned his Ph.D. at Princeton University and previously taught at the University of Southern California. He is a Secretary of the Navy/Chief of Naval Operations Chair in Ocean Sciences, a Fellow of the American Geophysical Union, and a UCSB Distinguished Teacher awardee. His academic research has focused on interdisciplinary oceanographic field research and modeling as well as the development of new ocean technologies. He has co-authored a textbook on oceanography and over 180 research papers. His most recent research has been inspired by his work with therapy dogs. He has done over 3000 therapy visits with his Great Pyrenees dogs and published three therapy dog books. Many of these books have been donated to the 250 children’s hospitals in the U.S. In addition, he has most recently co-authored a paper in the Journal of Osteopathic Medicine concerning medical scent detection dog research for the screening of COVID-19 and other diseases.

Our research has enabled unprecedented interdisciplinary high-resolution, long-term measurements in the ocean. Our mooring-based observations have been used to advance understanding of ocean phenomena such as upper ocean physical, biogeochemical, and bio-optical responses to hurricanes, mesoscale eddies, monsoons, and equatorial longwaves. Using similarly instrumented moorings and bottom tripods, episodic sediment resuspension events driven by internal solitary waves and hurricanes have also been observed. Several of our experiments have thusly revealed a variety of interactions of biological, biogeochemical, optical, geological, and physical phenomena. Our time-space diagrams for ocean processes and platforms have been utilized for ocean experimental design and modeling. Most recently, my collaborator, Heather Junqueira, and I have focused on the societally critical problem of the COVID-19 pandemic. We have recently published a paper that supports the hypothesis that medical scent detection dogs can be effectively used to screen for the COVID-19 viral infection.

Dickey, T. and H. Junqueira, 2021, Toward the Use of Medical Scent Detection Dogs for COVID-19 Testing, Journal of Osteopathic Medicine, in press.