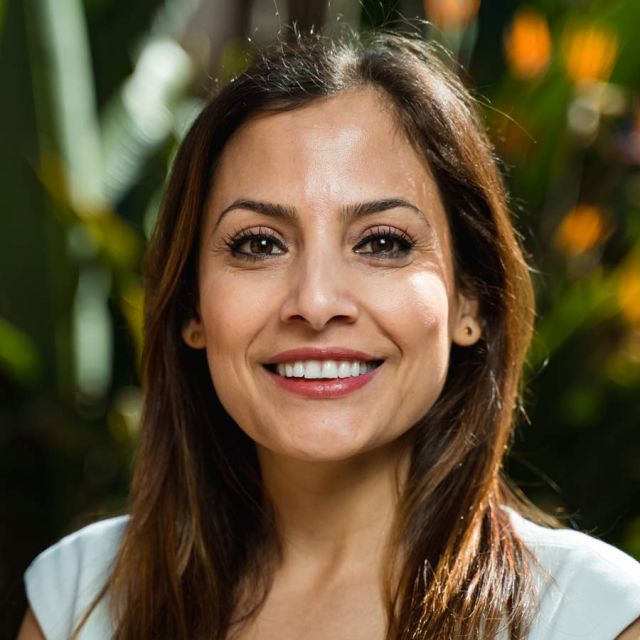 Somayeh serves as an Assistant Professor of Spatial Data Science and runs the MOVE Lab in the Department of Geography at the University of California, Santa Barbara. She received her Ph.D. in Geography with a specialization in Geographic Information Science (GIScience) from the University of Zurich, Switzerland in 2011. She holds a MS degree in GIS Engineering and a BS degree in Geomatics Engineering from the KNT University of Technology, Iran. Somayeh's research focuses on developing data analytics, knowledge discovery, modeling, and visualization techniques to study movement in human and natural systems. Her research applies spatial data science and computational approaches to advance the knowledge and understanding of how movement patterns are formed in dynamic ecological and social systems. She has published in a number of high-ranked international journals such as Methods in Ecology and Evolution, International Journal of Geographic Information Science, Philosophical Transactions of the Royal Society B, Movement Ecology, Computers, Environment and Urban Systems (CEUS), Geographical Analysis, and Information Visualization. Somayeh currently serves as the Co-Editor in Chief of the Journal of Spatial Information Science, and on the editorial board of multiple journals including Geographical Analysis, CEUS, Journal of Location Based Services, and The Professional Geographer. At UCSB, Somayeh teaches introductory and advanced GIScience Courses, including Introduction to Geographic Information Science and Systems, Maps and Reasoning, Geographic Visualization, and Analysis and Modeling of Movement.

Before joining the UC Santa Barbara faculty in July 2019, Somayeh worked as Assistant Professor at the University of Minnesota, Twin Cities (2016-2019) and University of Colorado, Colorado Springs (2013-2016). Prior to that, Somayeh completed postdoctoral research at the Department of Civil, Environmental, and Geodetic Engineering at The Ohio State University, to develop Movebank EnvDATA (Environmental-Data Automated Track Annotation) System which has been featured as a milestone in movement ecology.

My research focuses on developing data analytics, knowledge discovery, modeling, simulation, and visualization techniques to study movement and spatiotemporal processes. Our ability to study movement and its relationship to the environment can advance our understanding of social and ecological systems. My research on movement advances spatial data science and quantitative approaches to model problems such as human-wildlife conflicts, environmental change, natural hazards, spread of diseases, human mobility, and spatial interaction. My research contributes to solving these important problems by advancing the knowledge and understanding of how movement patterns are formed in dynamic coupled human and natural systems. Through interdisciplinary research, I aim to develop a broadly applicable analytical framework to unravel how movement patterns of individuals are driven by their behavior, their environment, and their interactions across multiple spatial and temporal scales.