Dean’s award and other prizes recognize scholastic achievement in the sciences, social sciences, humanities, fine arts, as well as service and teaching 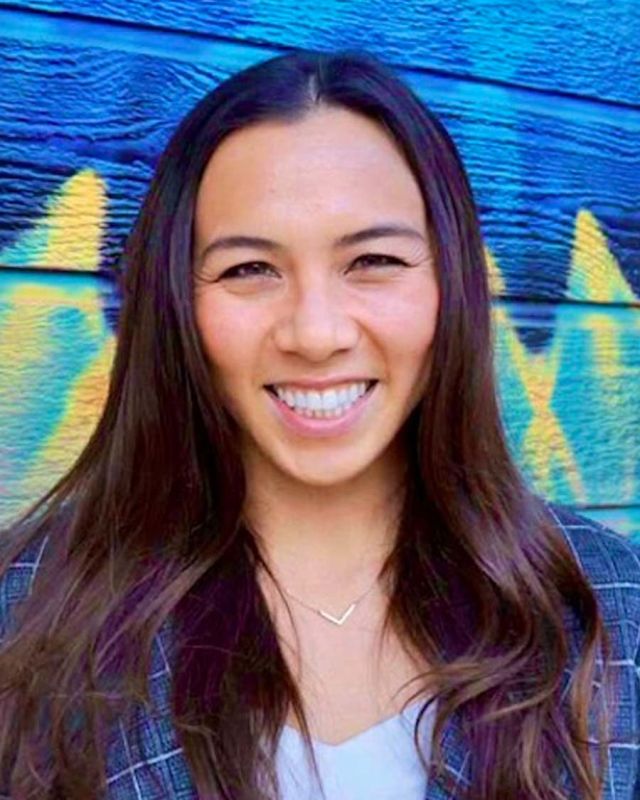 Four undergraduate, but soon-to-graduate students in UC Santa Barbara’s College of Letters and Science are picking up some academic accolades on their way out the door.

Stella Rufeisen, who has earned a bachelor of sciences degree in psychological and brain sciences, will receive the Dean’s Award for Outstanding Senior in recognition of her outstanding scholarship and contributions to the campus community. The award is given on behalf of the deans of the College of Letters and Science.

Katherine Carmichael, who leaves UCSB with bachelor of arts degrees in communication and in political science, will receive the Luis Leal Social Sciences Undergraduate Award for outstanding interdisciplinary achievement in the social sciences. The award was established in honor of the late Don Luis Leal, a distinguished visiting professor of Chicana and Chicano Studies, whose presence and scholarship greatly enriched the Santa Barbara campus.

Katherine Dang, who is graduating with a bachelor of sciences degree in biochemistry, will receive the Francis Colville and Terry Dearborn Memorial Award for outstanding academic achievement as an honors student majoring in the sciences. The award was established in memory of Colville and Dearborn, associate professors of physical education at UC Santa Barbara.

Mike Demavivas, who has achieved the degree of bachelor of arts, will receive the William R. Reardon Undergraduate Award for outstanding academic achievement in an arts or humanities discipline. The award is named for Reardon, a professor emeritus of dramatic art and former associate dean in the College of Letters and Science.

In addition, Raphael Chinchilla, a Ph.D. candidate in electrical and computer engineering; Eugene Riordan Jr., a Ph.D. student in global studies; and Anna Roberts, a graduate advisor in classics, have been named recipients of the 2021-2022 Dixon-Levy CSA Service Award. Receiving honorable mention is Alyssa Lawson, a Ph.D. student in psychological and brain sciences.

Named for UC Santa Barbara graduate students Travis Dixon and Alan Levy, the award recognizes service to the university through Graduate Student Association elected office, as well as through other forms of advocacy for graduate students.

The Graduate Student Excellence in Teaching awards are presented in the sciences, social sciences and humanities.

Honorable mentions are Rachel Feldman and Reem Taha, both in comparative literature; Joyce King, in English; and Karla Larrañaga, in the Department of Chicana and Chicano Studies.

Related Links
Check out the full article at The Current