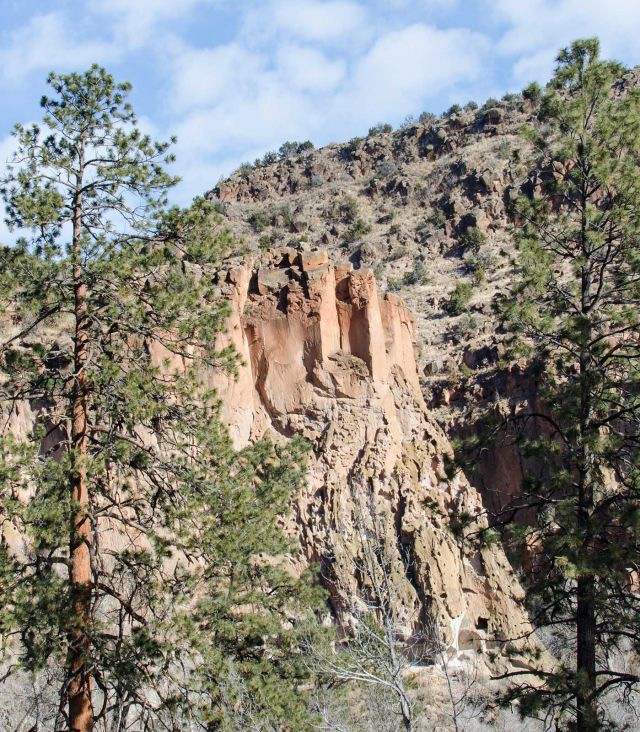 Drought is endemic to the American West along with heatwaves and intense wildfires. But scientists are only beginning to understand how the effects of multiple droughts can compound to affect forests differently than a single drought alone.

UC Santa Barbara forest ecologist Anna Trugman — along with her colleagues at the University of Utah, Stanford University and the U.S. Forest Service — investigated the effects of repeated, extreme droughts on various types of forests across the globe. They found that a variety of factors can increase and decrease a forest’s resilience to subsequent droughts. However, the study, published in Nature Climate Change, concluded that successive droughts are generally increasingly detrimental to forests, even when each drought was no more extreme than the initial one.

Droughts usually leave individual trees more vulnerable to subsequent droughts. “Compounding extreme events can be really stressful on forests and trees,” said Trugman, an assistant professor in the Department of Geography. She compares the experience to a person battling an illness: You’ll be harder hit if you get sick again while you’re still recovering.

That said, the case is not quite so clear cut. “Theoretically, responses to subsequent droughts could be quite varied depending on a wide range of tree-level and ecosystem-level factors,” said lead author William Anderegg, an assistant professor at the University of Utah. So, while a drought may place a tree under considerable stress, it could also kill off some of its neighbors, leaving the survivors with less competition for water should arid conditions return.

Trugman and her colleagues used a variety of data sources to investigate this effect on a broad scale. Tree ring data spanning over 100 years enabled them to see how trees that survived an initial drought grew afterward. Data from the U.S. Forest Inventory and Analysis gave them access to metrics on tree mortality for more than 100,000 forest plots from 2000 through 2018. They combined these sources with satellite measurements of the water content in forest canopies. 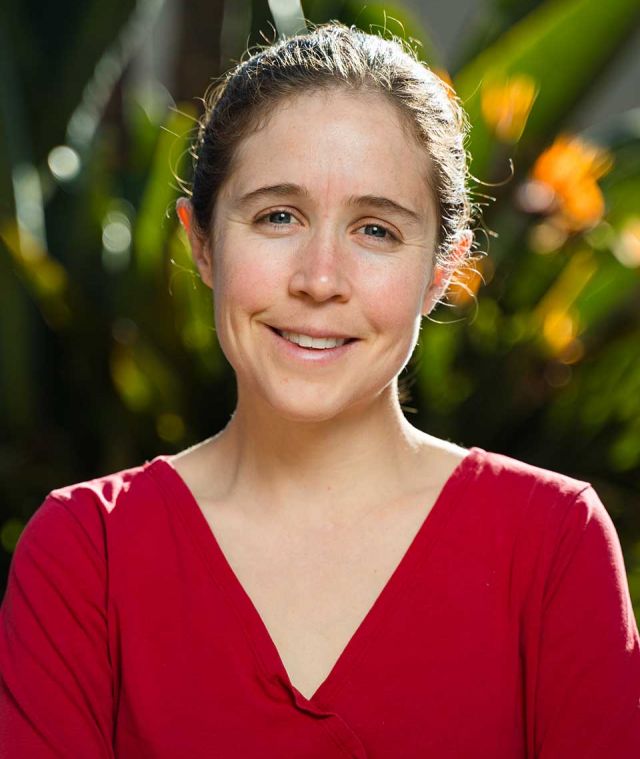 The second finding, the researchers believe, comes down to basic physiology. Conifers and their kin have different vascular systems than broadleaf trees, or “angiosperms.” As a result, they may sustain more damage in an initial drought and be at a disadvantage compared to angiosperms during subsequent periods of drought stress. The tree ring data bears this out, showing that conifers that survived a drought grew much more slowly, especially if another drought settled in.

“By contrast, angiosperms have much more flexible anatomy and physiology, and this seems to help them recover faster and more fully after initial droughts,” Anderegg said.

Anderegg was particularly surprised by the impact repeated drought had on the Amazon Rainforest. “We tend to think of these forests as not very impacted by drought and, due to their high tree diversity, able to recover quickly,” he said. “But our results indicate the Amazon has been hit hard by three very severe droughts in the past 15 years.”

Forests are complex systems, and a variety of factors ultimately dictate how they respond to extreme events. “In terms of damage you need to not only think about it at the individual level, but at the forest level as well,” said Trugman. So, although they will need time to recover from an extreme drought, surviving trees will face less competition for water resources than they had before. This could leave them in a better situation if drought returns to the area.

What’s more, natural selection will drive the forest as a whole to transition toward more resilient individuals, or even to more drought tolerant species overall. Repeated droughts affect forest pests and pathogens as well, and their response to these conditions will also influence how forests behave.

Scientists are still working to untangle the conditions under which each of these factors rises to the top. “This [study] provides a lot of motivation,” said Trugman, “but I think the next pressing step is to get at the underlying mechanisms at a physiological level and ecological level.”

Researchers can use these insights to improve computer models and make more accurate forecasts about the future of forests in a changing climate. “Climate change is going to bring more frequent droughts,” Anderegg said, “so we have to understand and be able to forecast how forests will respond to multiple droughts.

“These results are especially crucial in the western U.S.,” he added, “where we've had a number of major droughts in the past 20 years.